There's nothing here yet.
Product is not available in this quantity.
Menu

Domestic violence happens most often to women. But indigenous women and girls are disproportionately targets of domestic or sexual violence, reporting 84% compared to 25% of white American women. There is total apathy towards these deaths. Globally, women are the victims of this abuse and tend to experience more severe forms: physical, verbal, emotional, economic, religious, reproductive and sexual and death. Frequently there is a cycle of abuse during which tensions rise and an act of violence is committed, followed by a period of reconciliation and calm. The presence of a gun increases the risk of homicide by 500%. These women are trapped in domestic violent situations through isolation from their family or reservation, power and control, fear, shame and/or lack of financial resources. My painting expresses an indigenous woman's experiences of hatred, violence and possible death when trapped in a domestic violence relationship. 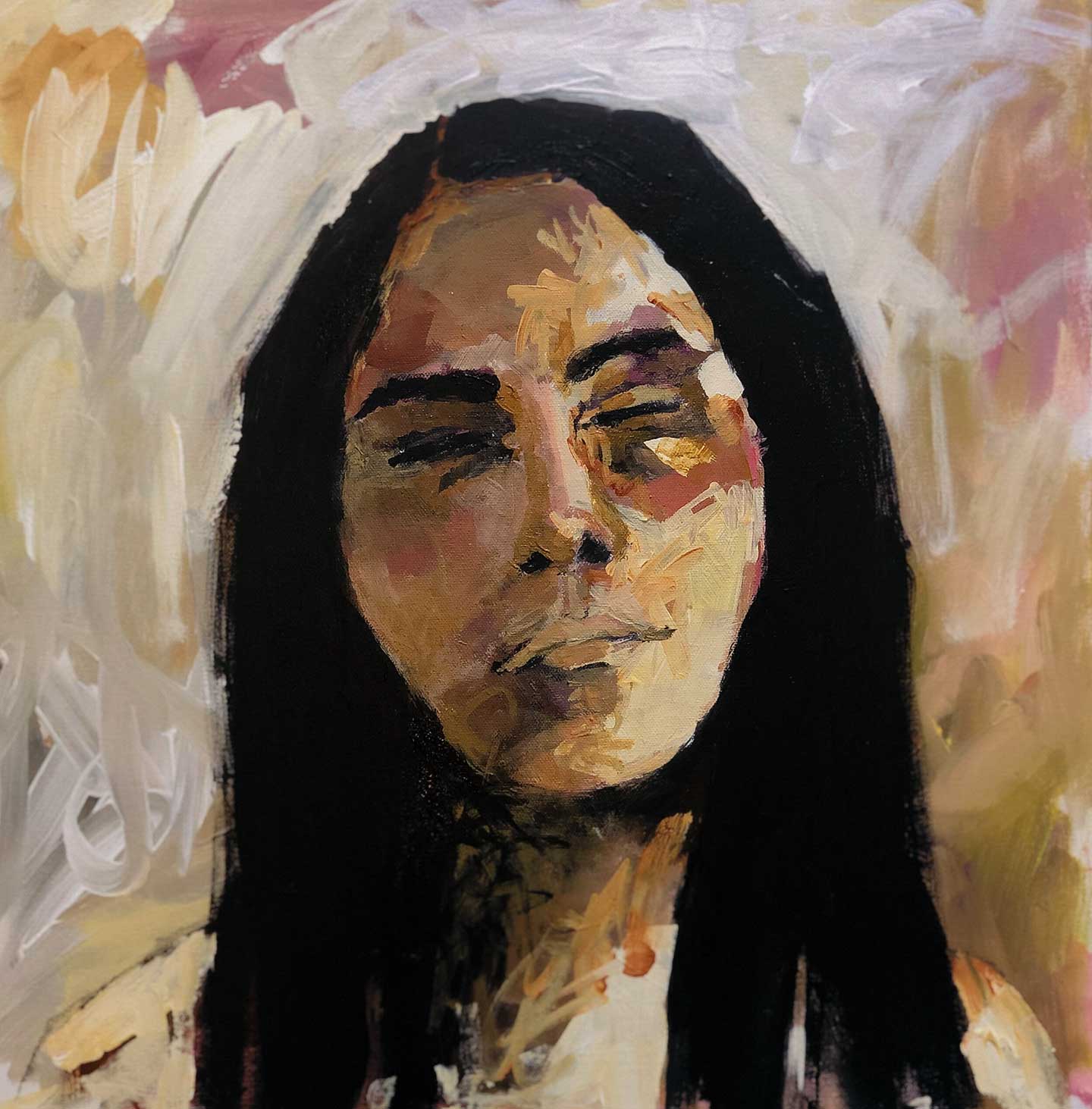 This piece is available for purchase online, in person at Hidden Bay Studio in Port Orange, FL, or in the respective gallery where the piece is currently displayed.

Free shipping is available to the continental United States.

This product is out of stock.
Product is not available in this quantity.

This original piece is no longer available for purchase.

This original piece is not available for purchase.

View this piece in your room

Commission a piece similar to this one (or something entirely unique). 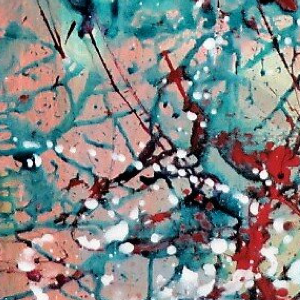 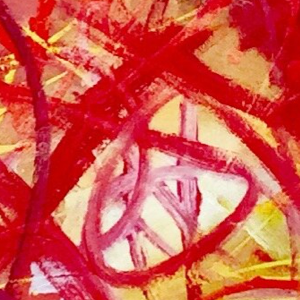 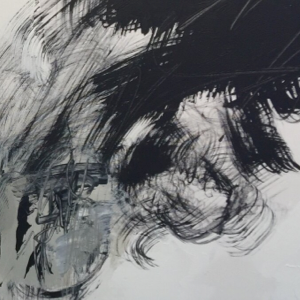 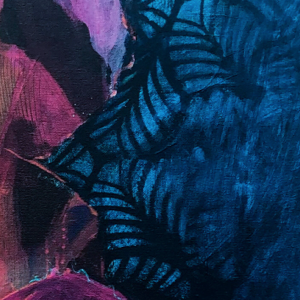 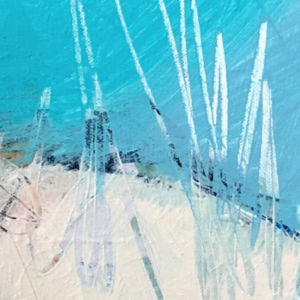 Beau accepts commissions for unique pieces or pieces based on existing work. 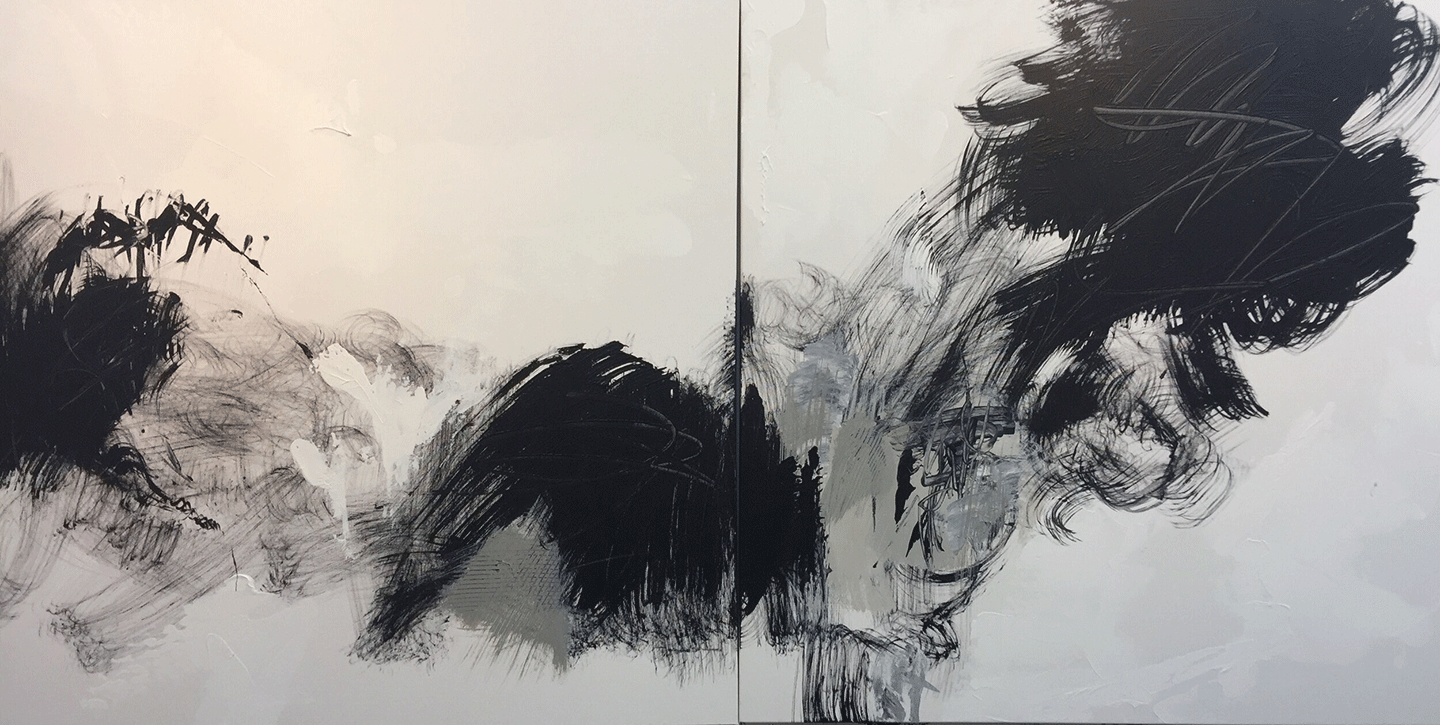